Currency - All prices are in AUD

Currency - All prices are in AUD

How to Quit Smoking! 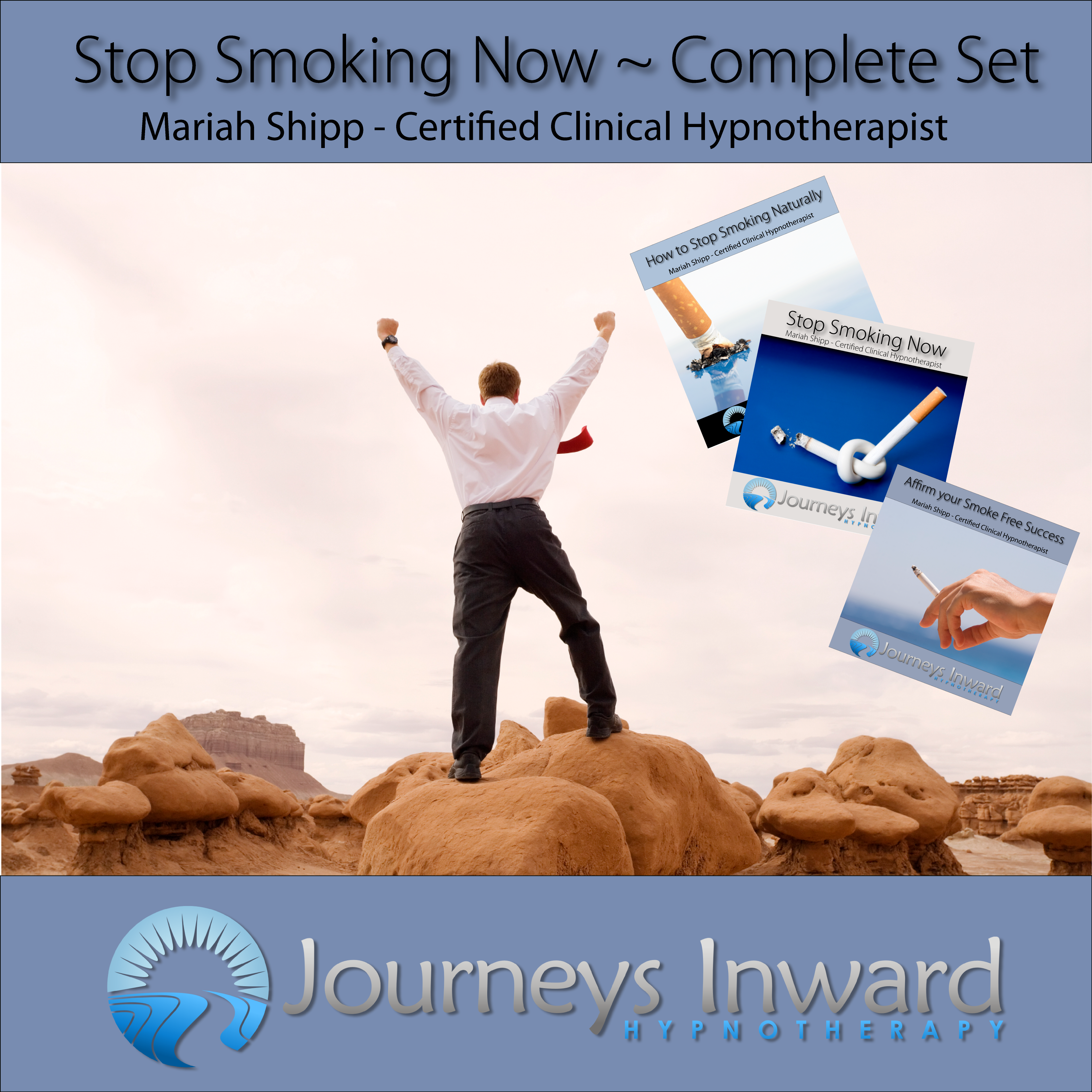 It was a rainy day in November and Joe walked into my office. He looked tired and a bit agitated. I noticed a pack of cigarettes in his shirt pocket. He sat down and looked at me with a hopeless look and proceeded to tell me that he had been smoking for 30 years and had tried to quit a few times but had never been successful. He shrugged his shoulders and looked down at the floor and I knew immediately that he was another of many that had come through my office hoping for a miracle, but not really expecting one. His deep cough seemed chronic as it broke into our conversation continually. I wanted to help him, but I knew he needed to want to help himself for this to work.

I asked him if he had done the jar exercise that I had asked him to do. He said he had and it really made him think twice about what he was doing to his lungs! He had put a little water in the bottom of a clear jar and then every time he smoked he put the cigarette out in the jar and put the lid back on. It sat on his kitchen counter for the week before he came in to see me. Each time he had the urge to light up he would take the lid off the jar and take a whiff. It smelled foul and he said he felt sick especially after looking at what was accumulating in the jar over the week! He said his wife didn’t like the jar at all but put up with it in hopes that it would help him. She knew he was not well and was very worried about him.

I looked at the cigarettes in his pocket and asked him when the last time he smoked was. He said right before coming in for his appointment with me. He said he was ready to go cold turkey as I had recommended and that the pack of cigarettes in his pocket, he would throw away in my trash before leaving. We talked about 45 minutes as I questioned him about his smoking habits and I could tell he was less agitated and becoming more comfortable as we talked. He shared the same story so many others had told me over the years. He had started smoking as a teen when his friends had encouraged him to try it. He wanted to be part of the crowd and the peer pressure was very strong so he caved into it. Now here he was 30 years later and was feeling that it might be too late for him!

We then started our first hypnotherapy session and he began to relax in the comfortable lazy boy chair. His eyes closed and his breath slowed down. I could tell that he was going into a comfortably relaxed state. There was no sign of agitation at this point. I continued to suggest to him while he was in trance, how easy it would be for him to become a non-smoker. The hypnosis part of the session lasted another 45 minutes. He then woke up and looked very relaxed and smiled. I hadn’t seen him smile before. He said he felt very good and would see me in 3 days. We said goodbye to the pack of cigarettes and I watched him as he broke each one in half and dropped them into the trash.

Three days later he sat on my couch and when I asked him how the 3 days went for him and did he have any urges, he said that “he forgot to smoke” that it was so much easier than he expected and he couldn’t believe he waited 30 years to stop. He thought it would be too hard to quit and had always heard how difficult it was so he believed it. The smile on his face grew as he told me how the last 3 days had gone and how much better he felt. We were both sharing a very happy moment! He left that day and came back 3 weeks later still smoke free! Now 20 years later he remains a non-smoker! I check on him occasionally as I do all my clients and I am always so glad to see him living a healthy life, free of the fear that his life might end too early! He is free to enjoy his life with his family and to be able to now look forward to his Grandchildren among so many other things!